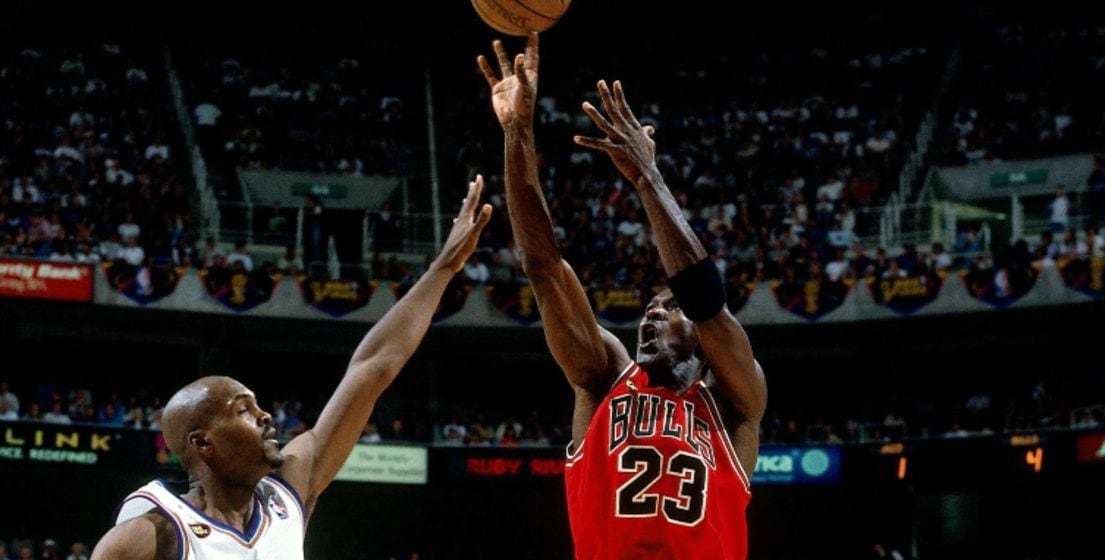 NEW YORK  – The NBA is teaming up with Audible Inc., the world’s largest provider and producer of original spoken-word entertainment and audiobooks, to present Beyond The Last Dance.  The 10-part podcast will explore additional storylines from The Last Dance, the Emmy nominated documentary series about Michael Jordan and the Chicago Bulls’ quest for a sixth NBA championship in eight years that aired on ESPN earlier this year and is currently airing on Netflix. An Audible Original, Beyond the Last Dance is produced by Pushkin Industries, in association with NBA Entertainment, and will premiere exclusively on Audible.com/BeyondTheLastDance beginning Monday, Aug. 31.

“The NBA is proud to team up with Audible and Pushkin Industries for Beyond The Last Dance, which marks an exciting new venture for the league,” said David Denenberg, Senior Vice President, Global Media Distribution & Business Affairs, NBA.  “As we continue to reimagine our content and storytelling about our teams, players and history, Beyond The Last Dance serves as a stepping stone as we pursue new opportunities in podcasting.”

Hosted by longtime sports columnist J.A. Adande, who covered the Bulls for the Chicago Sun-Times and the NBA for the Los Angeles Times and ESPN for decades, and former NBA All-Star B.J. Armstrong, a member of three NBA championship teams with the Bulls (1991-93), the 40-minute episodes will revisit the historic 1997-98 NBA season when the Bulls captured their sixth NBA title.  The series will feature new interviews with former players, coaches and journalists as they provide never-before-told stories about one of the most memorable teams in NBA history.

Each episode will begin with an insightful audio feature by Adande, followed by an in-depth conversation between him and Armstrong in which the pair will share first-hand stories about the Bulls and explore questions raised during the documentary about the team, the players and the legacy of one of the greatest dynasties in sports history.