Basketball Without Borders (BWB), the NBA and FIBA’s global basketball development and community outreach program, has been conducted annually since 2001. The NBA and FIBA have staged 52 BWB camps in 32 cities in 27 countries on six continents. BWB has reached more than 3,000 participants from 133 countries and territories. More than 250 different current and former NBA/WNBA players have joined more than 200 NBA team personnel from all 30 NBA teams, with 47 BWB campers drafted into the NBA. Additionally, four BWB campers signed as free agents.

In 2017, BWB included first-time camps in New Orleans, the Bahamas and Israel, as well as a return to South Africa for the 15th edition of BWB Africa.

See below for more BWB news: 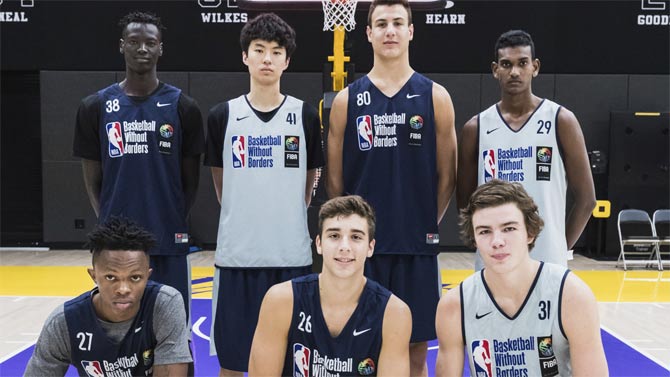 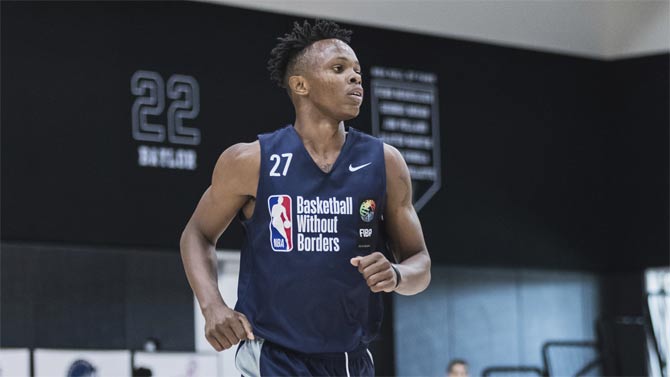 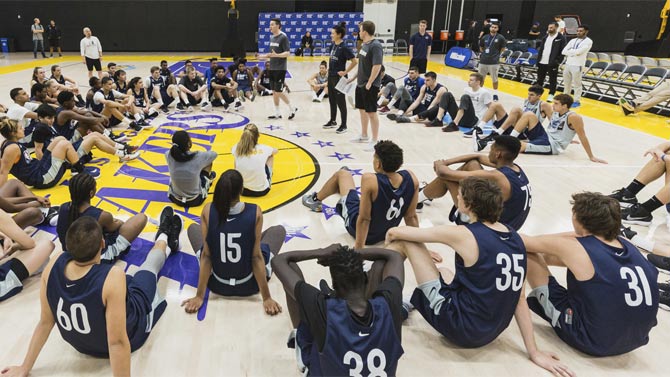 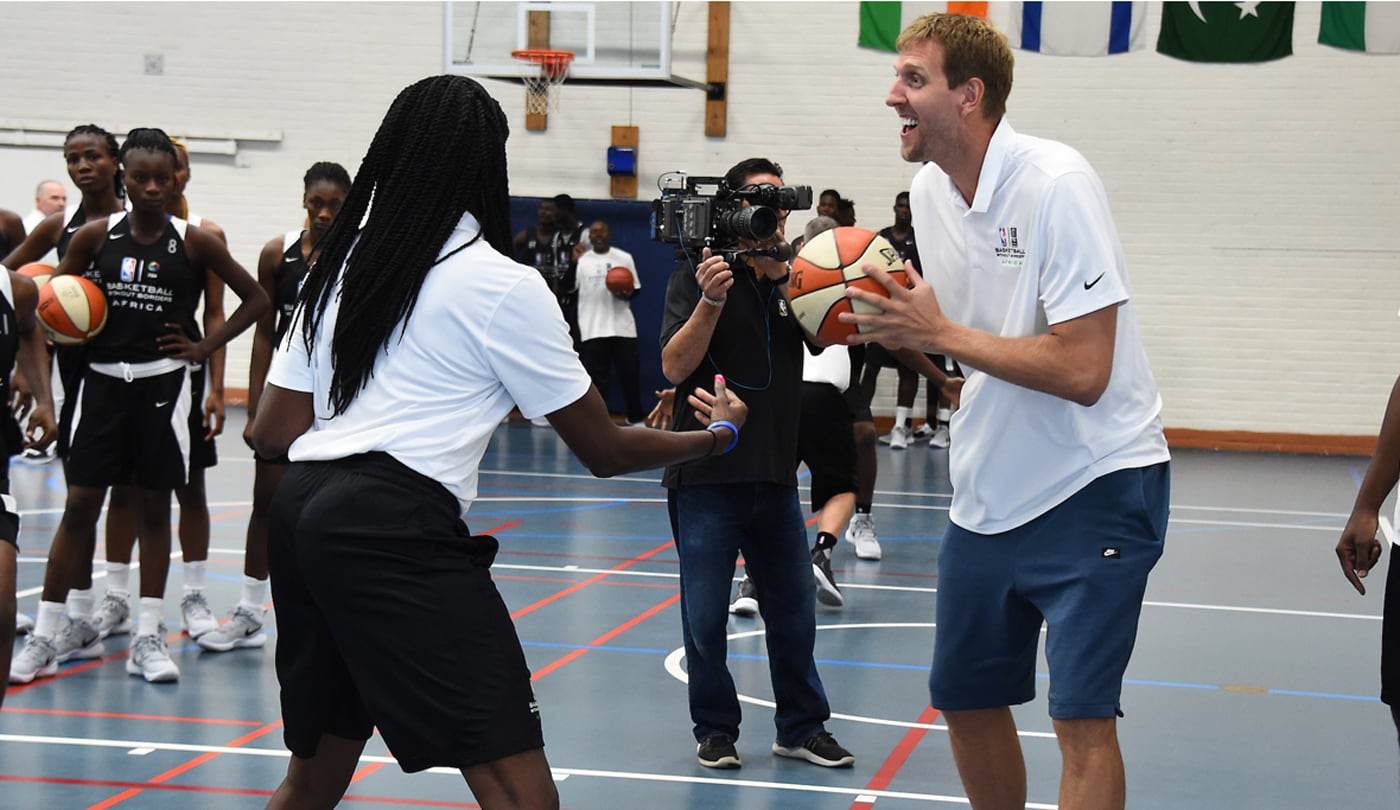 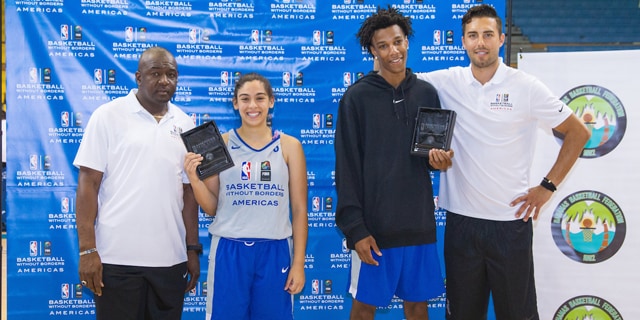 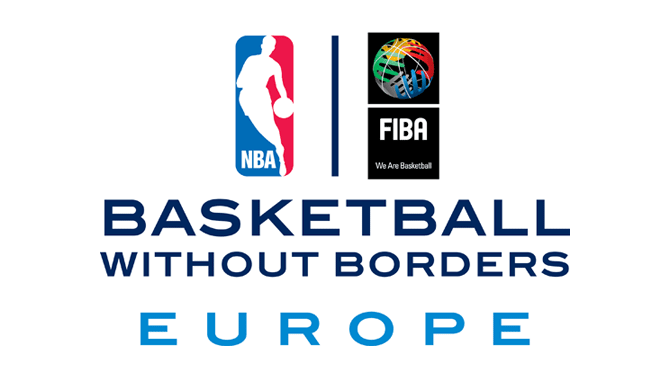 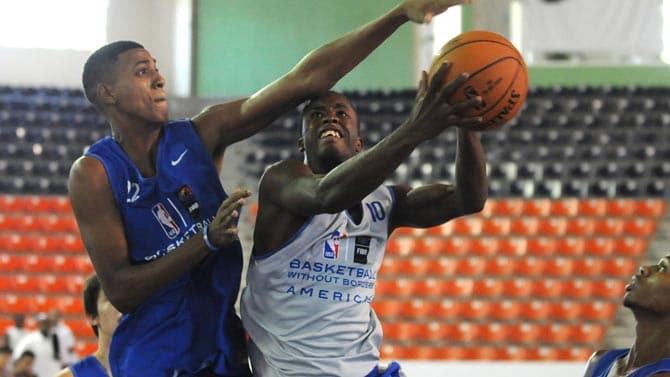 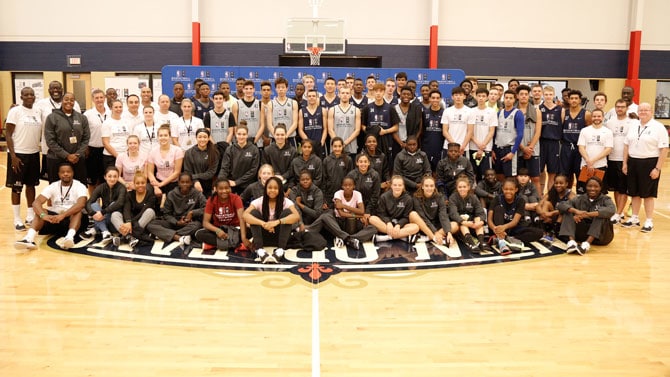 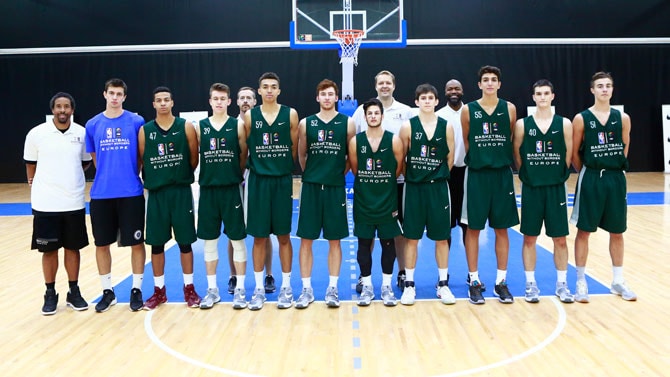 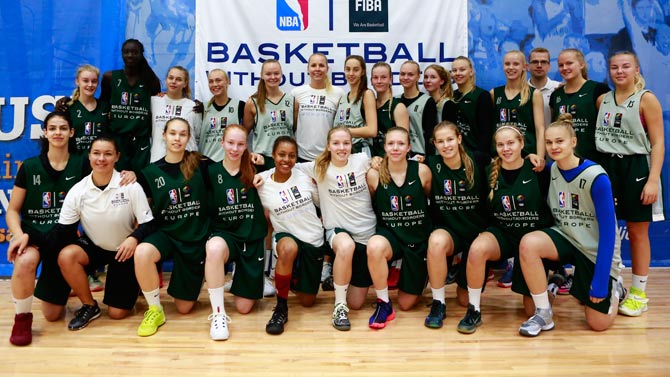 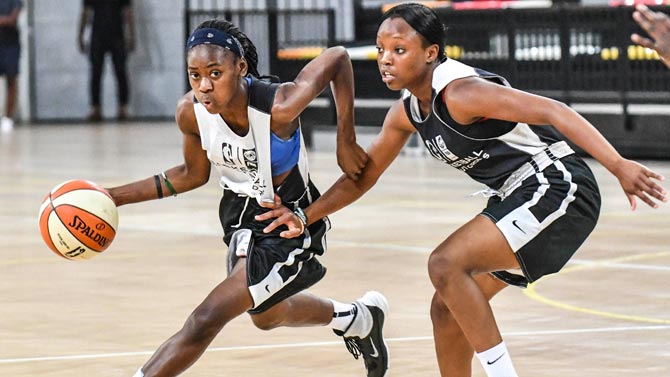 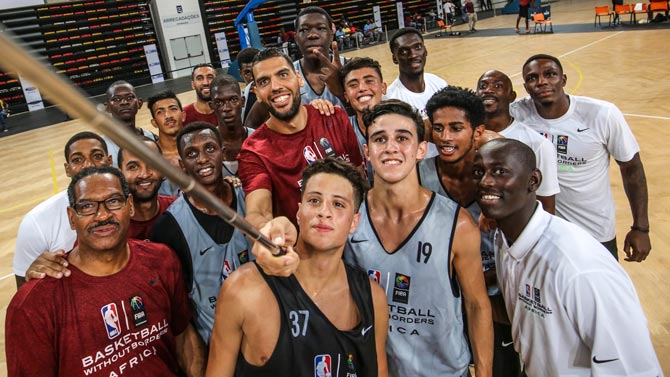 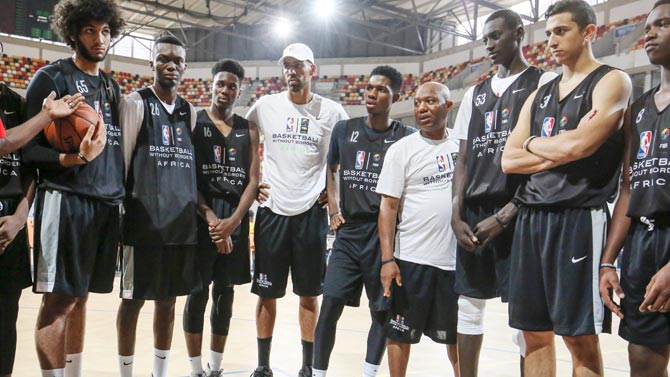 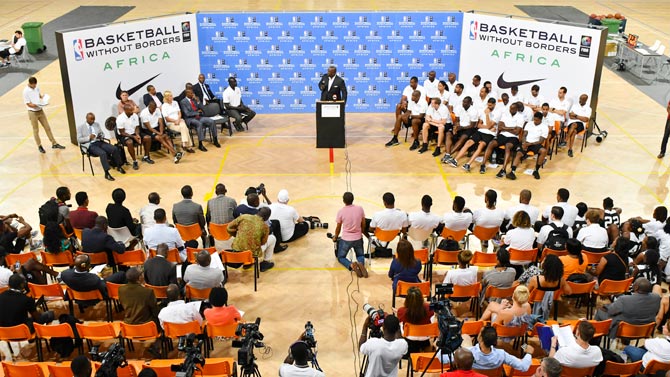